One of the major requirements for rechargeable battery development is greater energy density and faster charging. NTO has twice the theoretical volume density of the graphite-based anode generally used in lithium-ion batteries, and in June 2018 the three companies entered into a joint agreement to develop NTO’s potential as an anode material. This work, led by Toshiba’s Corporate Research & Development Center, has reached fruition with the development of prototype cells, and the companies have now agreed to extend collaboration for accelerating development of mass production processes and the early commercialization of next-generation lithium-ion batteries.

The three companies aim to commercialize high energy density, quick charging batteries in FY2023, mainly targeting application in commercial e-vehicles. CBMM has contracted with Volkswagen Caminhões e Ônibus*, a pioneer in the development and serial production of electric trucks in Latin America, to further mature this technology in real application. Toshiba and Sojitz will support this project. This time, NTO battery will be installed on new electric vehicle designed by Volkswagen Caminhões e Ônibus as a pilot project and parties will collect the valuable vehicle operation data.

Niobium (Nb), one of the metallic element, is an important additive in the production of high-grade steel alloys, including high-tensile and stainless steel, and its ability to enhance strength while reducing weight has made it indispensable for automotive applications. Brazil-based CBMM is the world’s leading producer of niobium and is well-known for its strong technology and product development programs. As CBMM’s shareholder and distribution agent in the Japanese market, Sojitz has cultivated the knowledge and capabilities needed to establish a stable supply system and assist in the development of different applications for niobium.

Towards commercialization, Toshiba aims to secure stable supply of niobium materials from CBMM and Sojitz, and the three companies will target to gain market share in the rapidly expanding secondary battery market by utilizing CBMM and Sojitz's global network.

* A member of the TRATON Group, Volkswagen Caminhões e Ônibus is the manufacturer of commercial vehicles Volkswagen and MAN, one of the largest manufacturers of trucks and buses in Latin America. 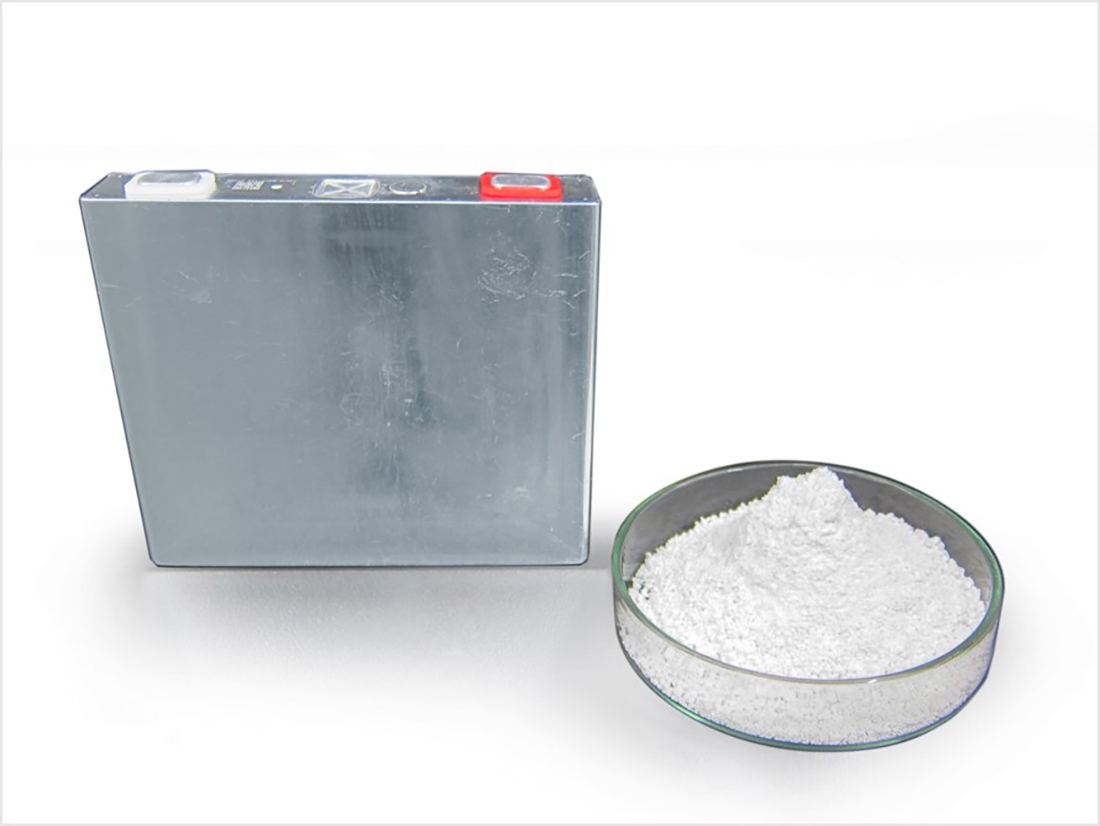