Sojitz Corporation (“Sojitz”) together with ENEOS Corporation (“ENEOS”) has announced the start of construction on a 204MW solar farm in Australia, which will be one of the largest solar projects to be undertaken by a Japanese company in the country. 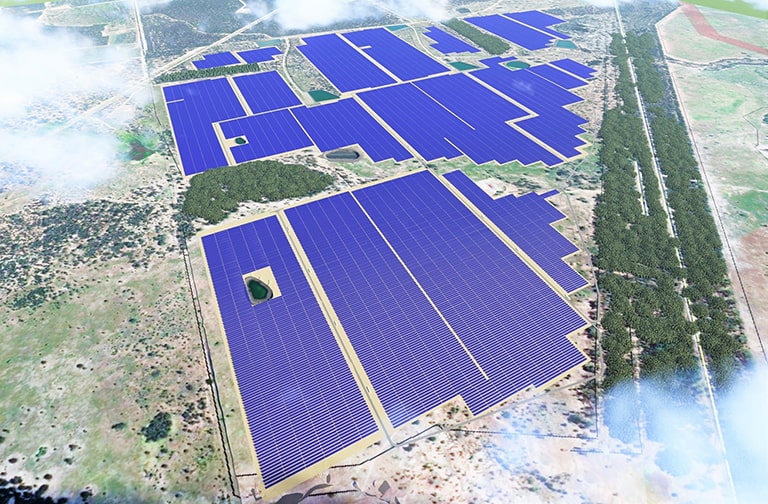 [Rendering Image of the Solar Farm] 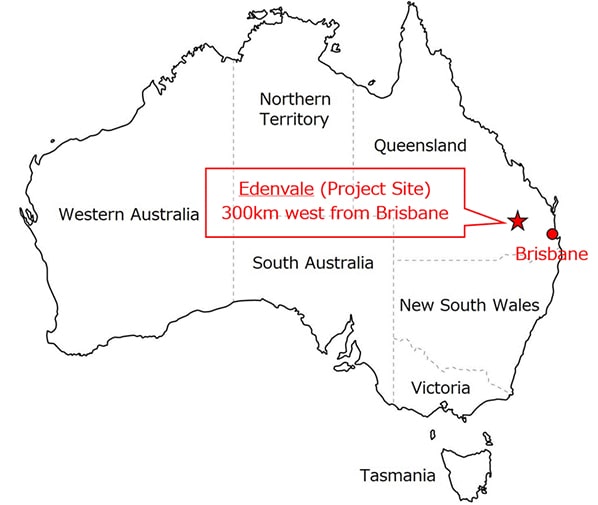 In terms of the project’s structure, Sojitz and ENEOS executed a 16-year project finance agreement with Natixis (Head Office: Paris, France, acting as a sole mandated lead arranger and sole underwriter), as well as an engineering, procurement, and construction (EPC) contract with Gransolar Construction Australia Pty Ltd., the Australian subsidiary of major Spanish construction company Grupo Gransolar S.L. The plant is planning to be energized from second half of the 2022 fiscal year.

Leveraging its experience with the development and operation of solar power plants both in Japan and overseas starting from 2009, Sojitz alongside DPI and ENEOS—Sojitz’s partner on an offshore wind project in Taiwan—began development on this solar project back in 2019, which has culminated in the recent acquisition of full ownership of Edenvale Solar Park Pty Ltd. and the conclusion of each project agreements. Of the renewable energy to be produced at the solar farm, 70% will be sold to local electricity retailer to provide a stable supply of renewable energy, while part of the remaining 30% will be supplied to Gregory Crinum Coal Mine, which Sojitz owns and operates in the same state of Queensland. In doing so, Sojitz aims to reduce its Scope 1 and Scope 2*¹carbon emissions based on the decarbonization policies included in its long-term sustainability vision for 2050, the “Sustainability Challenge.”

As one of the world’s most resource-rich countries Australia remained dependent on coal-fired power for many years, but the country has recently begun to make the transition to renewable energy to reduce its environmental impact. Sojitz sees Australia as a high-growth market, considering its vast land area and the fact that country has 1.5 times the level of solar radiation compared to Japan. In addition, there is a growing number of companies that are keen to procure a stable supply of renewable energy through corporate PPAs.*² Sojitz aims to not only develop the projects in Australia moving forward, but also to provide a stable supply of renewable energy to Australian companies and Japanese companies conducting business in Australia, in order to contribute to the realization of a decarbonized society.

*1: Scope 1: All CO2 generated directly by the company from burning coal and gas etc.
Scope 2: CO2 generated by the company’s consumption of electricity
*2: Corporate PPA (Power Purchase Agreement): A long-term power purchase agreement in which entities such as companies or governmental organizations purchase electricity from an energy generator

Overview of Each Company