The order follows the successful delivery and completion of RP technology for the United Arab Emirates based EMAL’s Phase I in 2009. Construction of the Phase II began in September 2011 with completion scheduled by 2014. Completion of Phase II will almost double EMAL’s current production capacity of 750,000 tonnes per year to 1.3 metric million tonnes, making it the largest single site smelter in the world.

Constituting the heart of an aluminium smelter, the Rectifier equipment manufactured by Fuji Electric Co., Ltd. - a world leader in this field - is the world's largest capacity (approximately 1,100MW in total), and will be installed jointly by Sojitz and Fuji Electric. 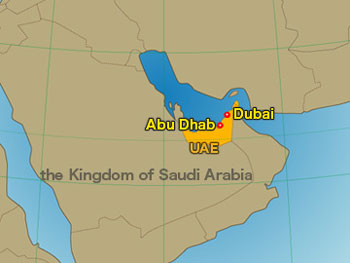