Construction on the hotel project first started in March 2021, and this project was completed according to the scheduled opening date thanks to the support and cooperation of many parties. Additionally, Retreat Goto ray is fortunate to be supported by multiple local businesses to procure local foods and serving dishes produced in Goto and Nagasaki. Sojitz plans to host an opening ceremony on August 30th at Goto Retreat ray to express its appreciation to all parties who have contributed to this hotel project.

Sojitz aims to widely publicize the attractions of the Goto Islands through promotion of Retreat Goto ray while developing diverse content that contributes to comprehensive regional revitalization. 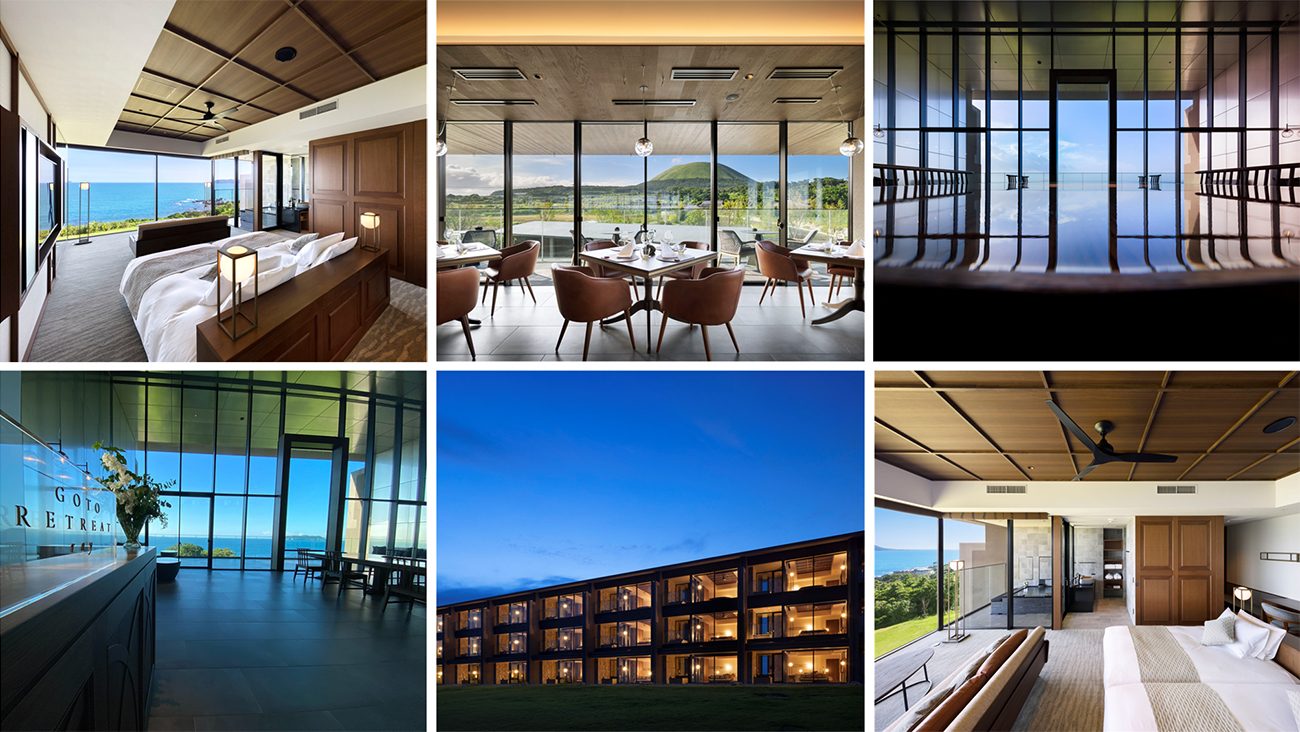