-Bioethanol to be Made from Potato Starch Residue, an Agricultural Waste Product-

Sojitz Corporation and Hitachi Zosen Corporation launched a model project for production of bioethanol from potato starch residue (“Project”) in the Keshan State Farm, which is located about 300 km north-northwest of Harbin City in China’s Heilongjiang Province. The Project is conducted jointly with Harbin-based Beidahuang Potato Industry Group, a potato processing firm under the management of the General Bureau of State Firms of Heilongjiang Province．

The Project, which was proposed by Sojitz and Hitachi Zosen, was selected by the New Energy and Industrial Technology Development Organization (NEDO) as an international energy consumption efficiency raising technology promotion and cooperation project in December 2011. Sojitz and Hitachi Zosen will construct a bioethanol producing demonstration plant and verify the technology under NEDO’s entrustment contract.

In the Project, bioethanol for fuel use is produced by utilizing saccharification and fermentation technology of the National Institute of Advanced Industrial Science and Technology (AIST), one of the largest public research organizations in Japan, and Hitachi Zosen’s comprehensive plant engineering capabilities and ethanol dehydration system by membrane separation. Comprehensive knowledge concerning biomass accumulated by the Sojitz Research Institute will also be used for the Project.

The Project period is scheduled to continue until March 2014. The demonstration plant will produce ethanol for fuel use and dried distillers grain (DDG), and the profitability for commercialization will be verified. The produced ethanol will be mixed with gasoline to make E10 (gasoline mixed with 10% bioethanol) and used as motor vehicle fuel. 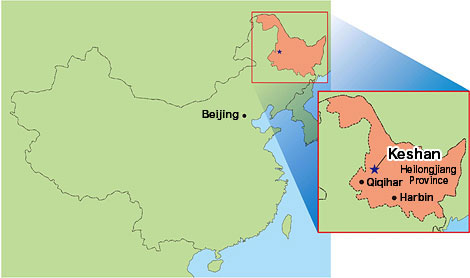 China is the world’s largest bioethanol producer after the United States and Brazil. China has adopted a policy of expanding the use of E10 nationwide by 2020, and E10 use is obligatory in Heilongjiang Province, Jilin Province, Liaoning Province, Henan Province, Anhui Province, and other regions. In addition, from the perspective of food safety, the Chinese government seeks to avoid the use of grains such as corn and wheat for biofuel production. And it seeks to use non-food materials such as cassava and sweet sorghum, and energy-producing plants utilizing organic waste in agriculture.

Sojitz produces bioethanol using methods that do not place pressures on food resources and cause the smallest possible environmental impact. Bioethanol producer in Brazil in which Sojitz has invested is among the world leading mass producers of bioethanol using sugar cane. 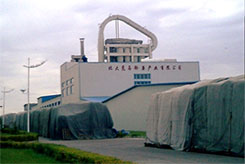 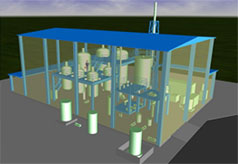 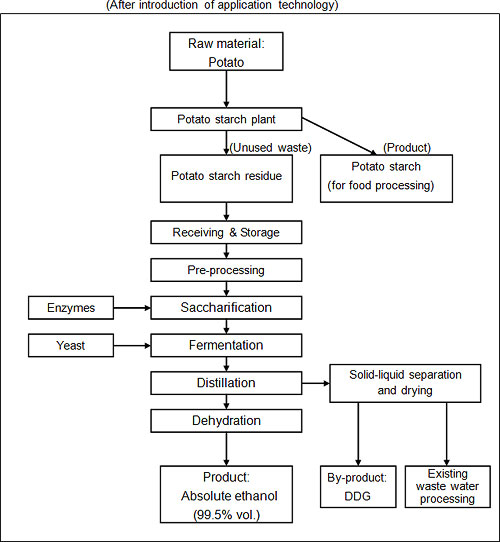 The Bureau is China’s largest national agricultural organization and owns 5.44 million ha, 12% of Heilongjiang Province (equal to the five prefectures in Japan’s Tohoku region). Cultivated area is 2.8 million ha (61% of Japan’s total of 4.56 million ha of cultivated land). The population in the land is 1.67 million, and in 2010 grain production was 18.18 million tons and meat production was 616,000 tons. The Bureau also focuses on processing agricultural products and has within its corporate group 93 oil processing businesses (soy bean oil), Wandashan Milk (a dairy manufacturer), Beidahuang Rice (a rice processor), Beidahunag Pharmaceuticals (a pharmaceutical company) and Beidahuang Potato Industry Group (a potato starch producer).