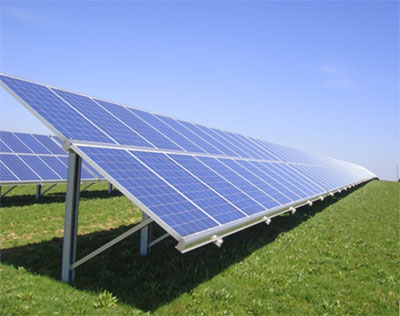 [ The Solar Park in Betzweiler ]

The power generated by the solar park will be purchased by Stuttgart-based EnBW Regional A.G., a power distribution company covering the region of Betzweiler. EnBW will purchase all power generated by the solar park at a fixed rate of 31.94 euro cents per kWh (approximately 40 yen/kWh) for 20 years under a long-term power purchase agreement. Operation of the solar park will be outsourced to Wirsol Solar A.G., a solar power system integrator, which will perform maintenance and management.

Germany has introduced systems and laws to encourage the widespread adoption of solar power including a feed-in tariff, a fixed-price purchase system, and grown into the world’s largest market for solar power. The EU has set a target of reducing greenhouse gases 20% by 2020 and is encouraging the adoption of renewable energy to meet this target.

Under its Shine 2011 medium-term management plan, Sojitz has positioned the environmental and new energy as new growth fields. In the solar power business, Sojitz is constructing a value chain from supply of raw materials and components to power generation. In Asia, Sojitz has invested in solar power system integrators in South Korea, and in the United States, is accumulating expertise through capital and business tie-ups with solar power developers. Sojitz is now using participation in IPP projects in Germany to expand its business in Europe. 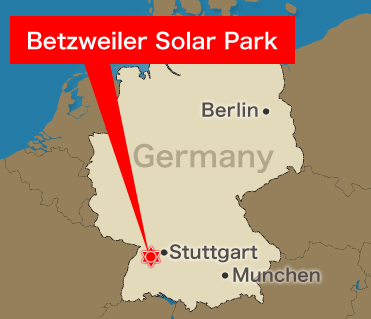