The Birdsboro Power Plant, which has been under construction in Pennsylvania, started commercial operation on May 30th . Sojitz Corporation (“Sojitz”) acquired stake in Birdsboro Power LLC, project owner of the natural gas-fired power plant facility in 2017, as announced in a press release on April 6th, 2017. 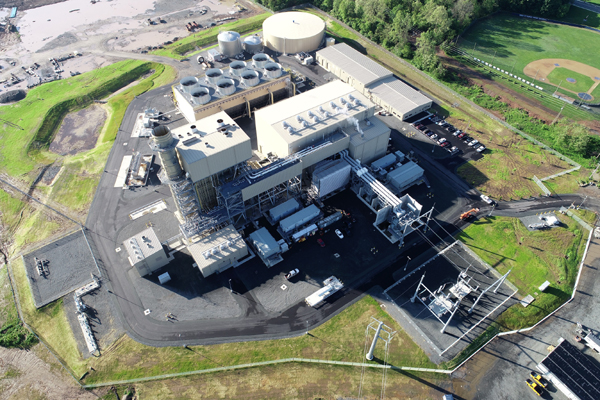 The Birdsboro Power Plant is a combined-cycle generating facility*¹ that uses state-of-the-art gas turbines. The plant will supply energy to the northeastern United States through sales into PJM, *² North America’s largest wholesale electricity market.
*¹ Combined-cycle generation—A form of power generation with a combination of gas and steam turbines in order to produce energy more efficiently than a generator configured with only a gas turbine
*² PJM—A major U.S. wholesale energy market that covers 13 northeastern states (including Pennsylvania, New Jersey, Maryland) and the District of Columbia


As demand for large-scale power projects and other infrastructure-related investments in the U.S. rises, Sojitz will make use of its experience in power and energy sector to proactively pursue initiatives in this sector.

*³ Private funds, managed by a subsidiary of Ares Management Corporation, that invest in the power and infrastructure space.