Sojitz Corporation (“Sojitz”) has concluded an agreement with Kobe City and the Hyogo Economic Development Center (Location: Kobe, Japan; Director: Masaaki Akagi; “HEDC”) which calls for greater support to be given to companies in Kobe City and Hyogo Prefecture when moving into industrial parks operated by Sojitz in Vietnam, Indonesia, and India.

[Overview of the Agreement]

The agreement calls for these parties to cooperate on helping companies expand overseas. Kobe City and the HEDC will provide information to companies within Kobe City or Hyogo Prefecture looking to expand overseas, by holding seminars promoting overseas investment by Japanese companies and organizing on-site visits to Sojitz’s industrial parks. Meanwhile, Sojitz will provide these companies with special treatment when moving into one of Sojitz’s industrial parks, including privileges with regards to selling price for land plots, rent for rental factories, and administrative costs.

Sojitz has already concluded similar agreements with Gunma Prefecture and Aichi Prefecture. Sojitz will continue to support the overseas expansion of companies in Japan, as well as contribute to the economic development of Vietnam, Indonesia, and India.

Related Information:
[Overview of the Preferential Treatment Mechanism]
Target：Companies with their headquarters/manufacturing bases in Kobe City or Hyogo Prefecture 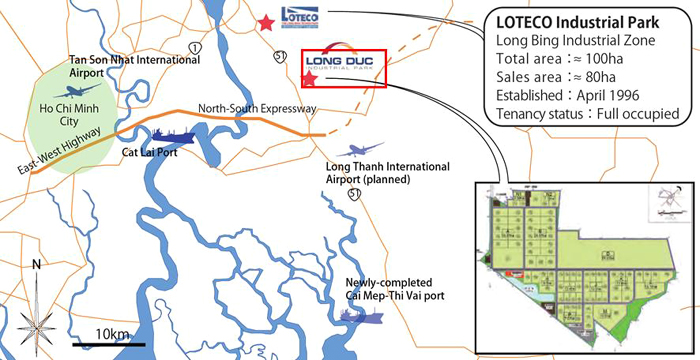 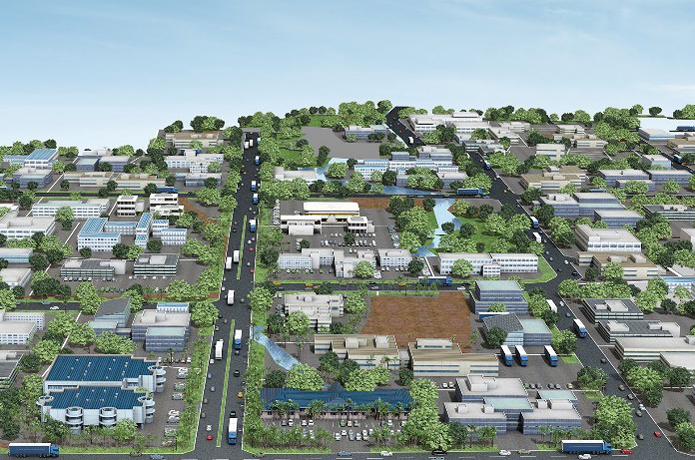