On December 18th, 2018, a consortium comprising three Japanese companies—Sojitz Corporation (“Sojitz”), Japan Airport Terminal Co., Ltd. (“Japan Airport Terminal”) and Japan Overseas Infrastructure Investment Corporation for Transport & Urban Development (“JOIN”)—signed a shareholders’ agreement with Joint-Stock Company Khabarovsk Airport (“KHV”) for participation in a business to construct and operate a passenger terminal at Khabarovsk International Airport. The total cost of the project is estimated at around JPY 10 billion. The agreement calls for the consortium to start by acquiring a 10% stake in a Japan-Russia joint venture called “International Airport Khabarovsk”, with the consortium having the option to increase their investment moving forward.

Khabarovsk is a key political and economic location in the Russian Far East, and this project encompasses the construction and management of a new passenger terminal at Khabarovsk International Airport, developed jointly between KHV and the consortium comprised of Sojitz, Japan Airport Terminal, and JOIN. The new domestic terminal is scheduled to open in the second half of 2019 and will be capable of serving three million passengers annually. The parties plan to examine the possibility of collaborating on a second phase of the project (2020-2023) as well, covering construction and operation of a new international terminal.

With JOIN’s support for exporting of high-quality, Japanese infrastructure systems overseas, Japan Airport Terminal’s first-class airport passenger services developed through many years of operational experience at Haneda Airport’s passenger terminal, and Sojitz’s expertise in aviation business and the Russian market, the consortium hopes to raise the quality of operations at Khabarovsk International Airport, further facilitate movement of people and goods between Japan and Russia, and thereby help develop the Russian Far East. 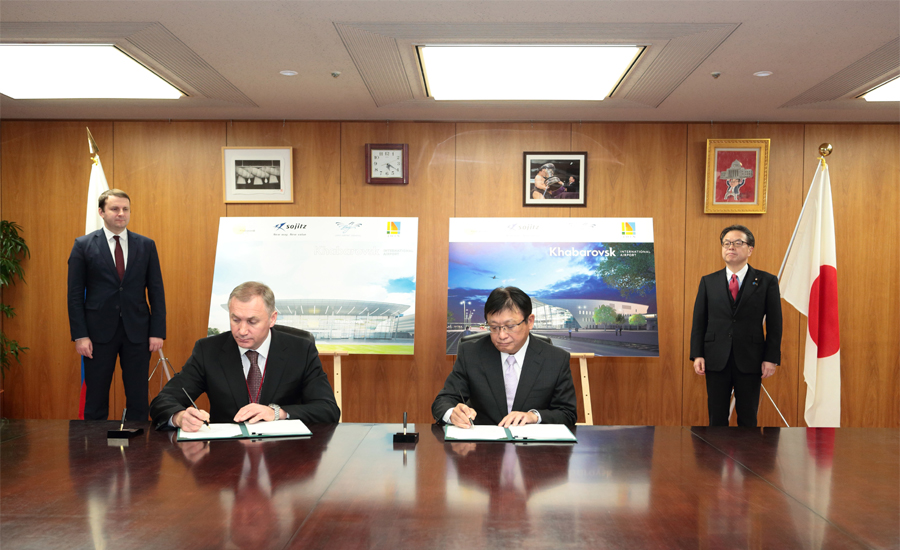 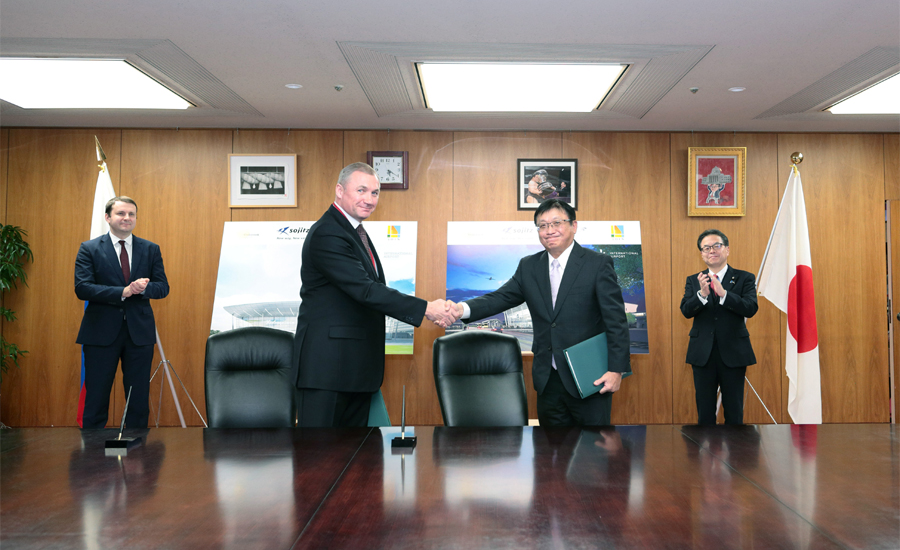 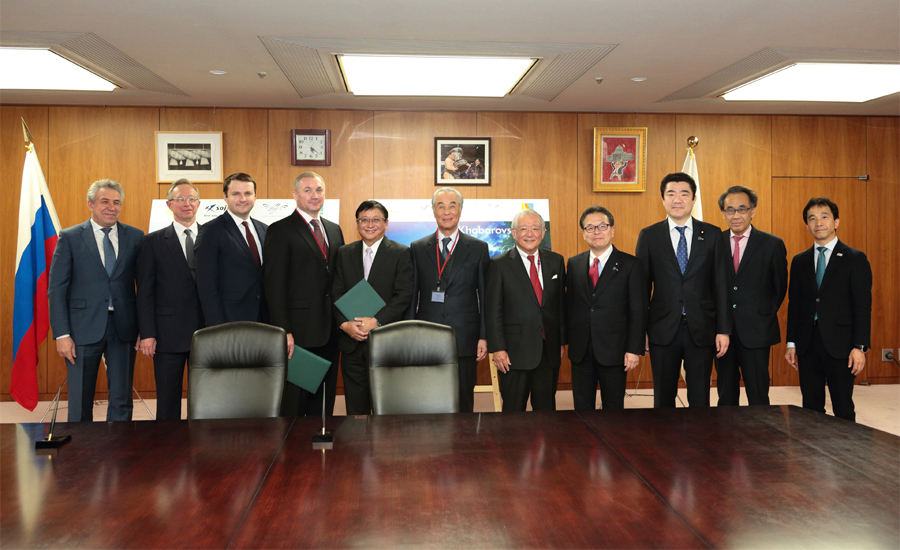