Sojitz Corporation is establishing a new base of operations for ACL (Aviation Concepts LLC), a subsidiary involved in operating, maintaining and managing business jets, at the Subic Bay International Airport (Philippines), with the aim of expanding its business jet operations.

ACL is the only business jet operating company in the Asia-Pacific Rim region that has received a license from the US Federal Aviation Administration and, based in Guam, it operates business jets on a worldwide scale for business jet owners and charter customers. It currently operates five aircraft and has acquired a safety rating from an American aviation safety auditing company designating the highest level safety in its operation and maintenance system.

Operations at the new facility at the Subic Bay International Airport will commence at the end of September. In addition to hangars capable of accommodating ten large-size (or fifteen mid-size) aircraft, space will also be available outside for parking as many as eighteen aircraft, affording a structure capable of responding to an expansion in the number of flights. Operations at the Subic Bay International Airport are possible 24 hours a day and, taking advantage of favorable access to destinations around Asia, the company will work to develop new customers in Asia. Furthermore, given the ease of recruiting highly experienced maintenance staff, it also intends to use the facility for heavy maintenance in the future.

As a sales representative agent in Japan for both The Boeing Company (USA) and Bombardier Inc. (Canada) in the business jet field Sojitz handles an extensive lineup of aircraft, from large Boeing business jets to small Learjets, in response to customer needs. In addition, through ACL, it will also undertake flight operations, maintenance and management as well as charter operations, providing consistent service from sales to operation, maintenance and management, hangar space leasing and sales of used aircraft.

Since it is possible with business jets to set up flights freely even in areas where regularly-scheduled flights are unavailable while it is also possible to ensure security, their use has been promoted primarily by companies in western countries. Demand has been growing in the Middle East and Asia in recent years and, in Asia alone, the outlook calls for new demand in the range of some 350 business jets during the upcoming five years. Using its new facility, Sojitz will promote further improvements in service quality and will respond to the expanding demand in Asia. 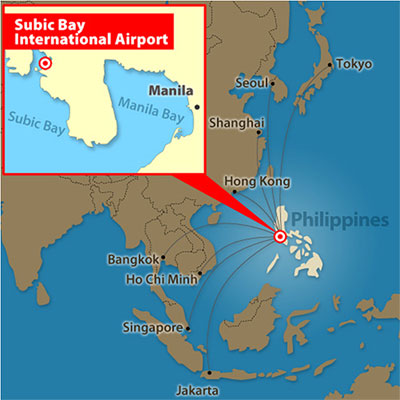 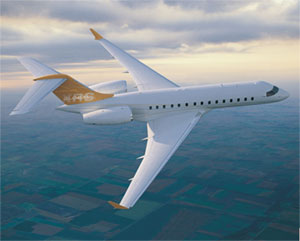