Sojitz Corporation and Kawasaki Heavy Industries, Ltd. (KHI) received multiple orders for GPB70 gas turbine power generation system from Khabarovsk-based JSC Far Eastern Energy Company, a Russian state-operated company, for use as the Asia-Pacific Economic Cooperation (APEC) Summit scheduled to be held on Russky Island off the coast of Vladivostok in 2012. This is the first time that Sojitz and KHI have received orders for gas turbine power generation system for Russia.

Sojitz received orders for four gas turbine power generation system and peripheral equipment including hot water boilers. The total value of the order is approximately 2.0 billion yen. The agreement includes an option for three additional units, and JSC Far Eastern Energy plans to place an additional order for gas turbines next year, bringing the total value of the orders to about 4.0 billion yen. The first unit is scheduled to begin operating in November 2009, with the second coming on line in May 2010 and the third and fourth starting operation in the summer of 2011.

The electric power generation project for the APEC Summit site involves construction of cogeneration facilities (for provision of both electricity and heat) consisting of gas turbine power generation system and hot water boilers to provide both electric power and heat to the site. Combustion gas exhausted by the gas turbines will be used to supply hot water to the Summit site. Cogeneration systems achieve overall efficiency of approximately 80%, and this environmentally-friendly project is positioned as one measure for the prevention of global warming.

The GPB70 gas turbine power generation system is driven by the domestically-produced M7A-02 seven MW (7000 kW) class gas turbine developed by KHI. A natural gas pipeline to Russky Island is scheduled to begin operating in the autumn of 2011, and until then, the turbines will operate on diesel fuel, switching to natural gas once the pipeline begins operating. For this reason, dual-fuel gas turbines that can burn both types of fuel will be used.

Total production of the KHI M7A gas turbine reached 100 units at the beginning of 2009, the first time that a domestic gas turbine in this class reached the 100-unit level.Since delivery of the first unit in 1994, KHI has installed the turbines in numerous sites in Japan and overseas including Europe and the Americas. The GPB70 was selected for use in Russia because of its outstanding performance, compact size, and easy maintenance as well as KHI’s excellent service structures in far eastern Russia. 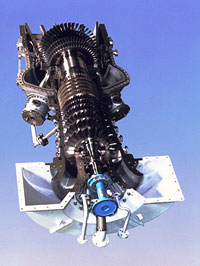 
Russia is the world’s largest natural gas producer, and it is expected that the demand for gas turbine power generation system that operate primarily on natural gas will increase in the future. Sojitz and KHI will continue to focus on development of the Russian gas turbine power generation system market, a market that is expected to continue growing rapidly in the future, and will make further efforts to obtain additional orders.

Sojitz has positioned Russia as a key market and will use its many years of experience and expertise in Russia to obtain orders for projects that can contribute to the development of infrastructure in Russia in the future. 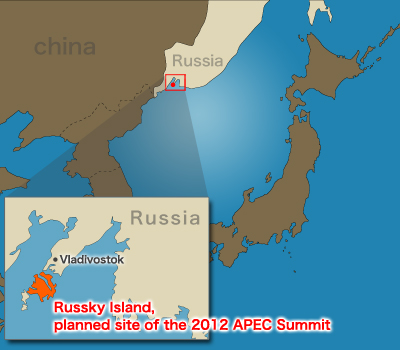